From South Carolina and currently residing in Oregon, Hal Holbrook is the author of the Looking Through Walls series. Book one is based on the life of a great uncle, Harold Deal, who graduated from MIT in architecture and worked for the York & Sawyer firm in New York City during in the early 1900s.

Succeeding novels in the series cover three generations of Harold Deal’s family. Relationships and personal romances are revealed over the span of time in history from real events in the years 1905 to the 1970s.

Hal has written a children’s book entitled The King Who Wanted a Whale which has been developed and presented as a musical stage play. The book is illustrated by Dutch artist Vejo Verstappen. 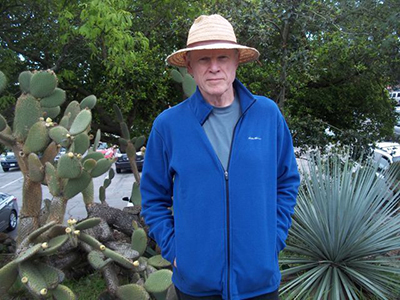