The King Who Wanted a Whale

A king with an outrageous request. A team of eager-to-please subjects. A whale nearly impossible to capture. A master plan that may satisfy all.

When a mighty king spots a large whale in the water outside of his castle, he makes a seemingly impossible request. Used to having his demands met, he proceeds under the assumption that his subjects will do what he says without question.

Fearful they’ll disappoint the king and be punished for it, the Chief Steward and Royal Subjects scramble to meet the king’s demands, but their efforts prove to be futile—at first. When the Messenger Boy concocts a seemingly implausible plan, no one is more surprised than they that his master plan might possibly make the King’s wish come true.

Find out what happens when the impossible becomes possible. 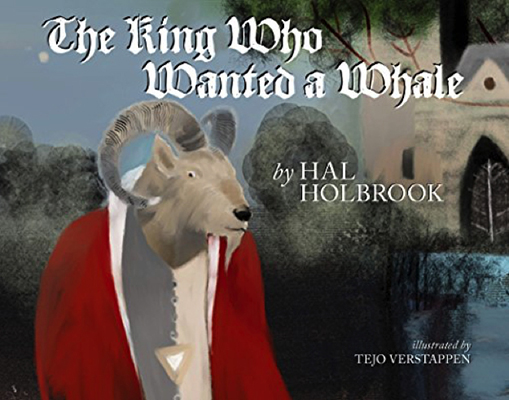